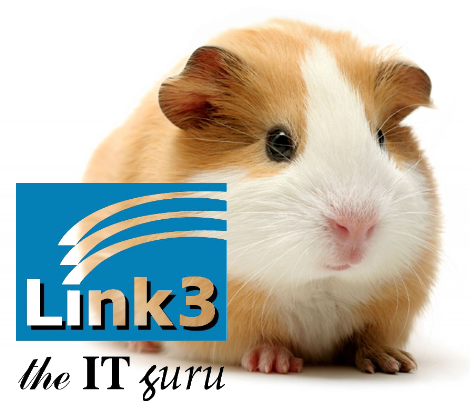 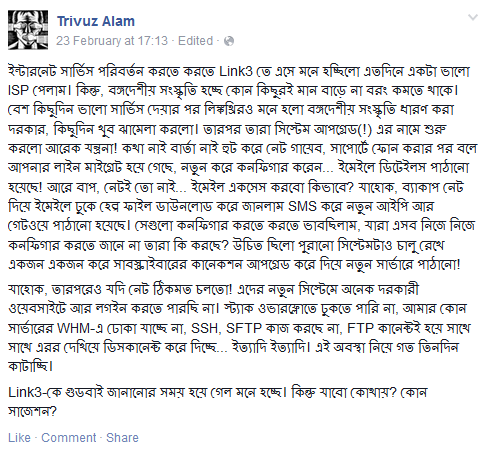 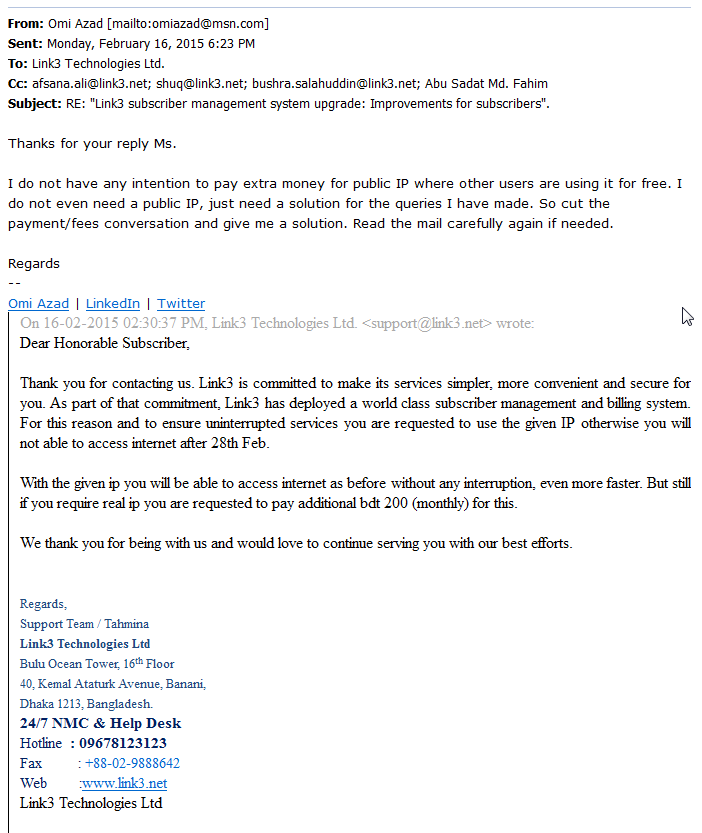 As soon as you arrive in Paro international Airport – Bhutan, you can avail a Prepaid tourist SIM card for free from Bhutan Telecom (B-Mobile) by just giving them your passport number and filling up a simple form. The SIM comes with Nu.100.00 preloaded, so you have to pay that upfront.

After completing all immigration procedures, you will see Bhutan Telecom counter right beside the money exchange counter (by they way use this money exchange counter to exchange your currency as they provide the best rate than outside banks). Any ways, let’s go back to our topic. Just walk in and ask for a Prepaid Tourist SIM. Most of the time they do not have any Micro/Nano SIM, so if your phone do not take regular size SIM card, you have to cut it from outside shops. Your taxi driver or travel guide may help you with that.

B-Mobile’s international tariff is quite high, but there is a very good way you can make cheap international calls as low as Nu.4.00 per minute. Unfortunately this is not mentioned anywhere on their website or promotions. To make that, just add 010 in front of your number. So the number format would be:
010 – Country Code (without 00 or plus + sign) – number.

And pay as you go 2G/3G is also quite reasonable for email or social networking. The SIM card will say it comes with 3G pre-activated but I did not find my one working. So if that is also your case, you can  just call 1600 from the number for free, follow the IVR to talk to an agent and they’ll activate that for you. Bhutan do not have very good 3G coverage, but 2G works fine everywhere where you have network coverage. So never set your phone to use 3G/4G only.

Oh! and set internet as Access Point Name in your phone to get the internet working for you.